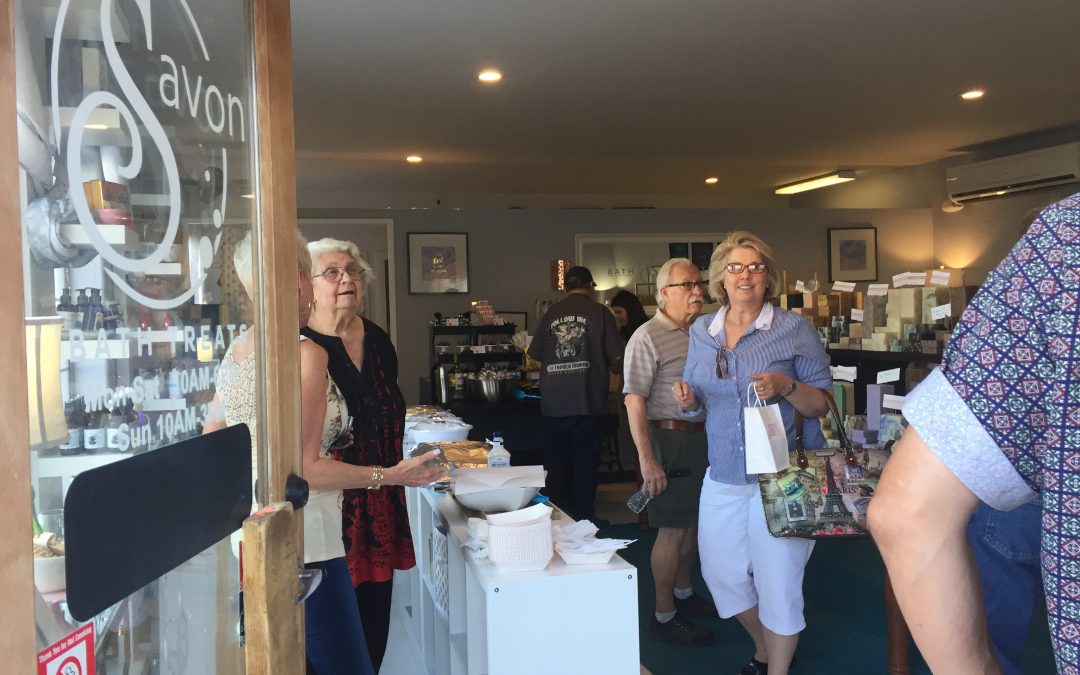 With the almost daily announcements that another chain is closing 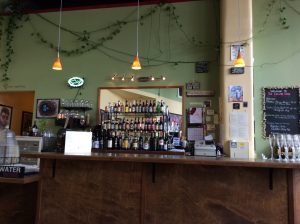 The Cellar Door is one manifestation of change in the historic business district in Kingman, Arizona. Photo Jim Hinckley’s America

stores or simply going out of business, the focus is often misplaced. Yes, the traditional brick and mortar chain store is being threatened by on line retailers such as Amazon. There is, however, an aspect to the changing face of how America shops that is not often discussed, and it is linked to a rather dramatic shift in societal evolution in general.

To illustrate this transition, consider this. A recent industry study noted that the golf industry in the United States between 2011 and 2016 saw revenue growth of a little more than 1% annually. There is a dramatic shift from migration to rural areas or suburbs to city centers with citizens over 60 years of age as well as with young professionals. A University of Michigan study determined that after evaluating statistics from 1945 to 2016, the “millennial generation” has the lowest rate of vehicle ownership of similar demographics at a similar age.

This can be viewed as an overwhelming negative, or as incredible opportunity. Jessica Deihl, and Timothy Schritter, and Sarah Elizabeth, and Leah Burkhart saw it as opportunity. They are modern pioneers. They are on the forefront of sweeping and dramatic change in Kingman, Arizona. The names can be changed but in towns large and small, young entrepreneurs with vision, and older folks working to reinvent themselves, are transforming communities as well as the face of American business.

Four short years ago, in 2014, when Kingman hosted the International Route 66 Festival, the historic business district and Route 66 corridor was a wasteland. People who worked downtown in the various county and city offices fled after work. Empty storefronts and tumbledown buildings were abundant. Route 66 enthusiasts, except during the annual Route 66 Fun Run stopped at Mr. D’z and the Powerhouse Visitor Center before heading out of town. Pawnshops and a Salvation Army store were the predominate businesses.

Fast forward to 2018. Savon Bath Treats owned by Jessica Deihl on the corner of Fifth and Beale Streets one block north of Andy Devine Avenue (Route 66)  is now a destination for local residents as well as people from neighboring communities. There is a shortage of storefronts for rent or to buy. Housing in the area is also becoming a scarce commodity. In the morning, Beale Street Brews opposite Savon Bath Treats is a beehive of activity. On Beale Street every night of the week the crowded sidewalks, the traffic, the bustling microbreweries, and restaurants present the illusion that it is 1950 or 1960 and that this is still the thriving heart of the city.

This is the ghost of Christmas future. This is a microcosm of the changing face of business, of communities, and of America. This is a time of dramatic transition and unprecedented opportunity for those with an eye on the future, a bit of passion, and some infectious enthusiasm. Stop by Savon Bath Treats or any of the other shops in historic Kingman, and find a bit of inspiration.

Written as a service of Jim Hinckley’s America