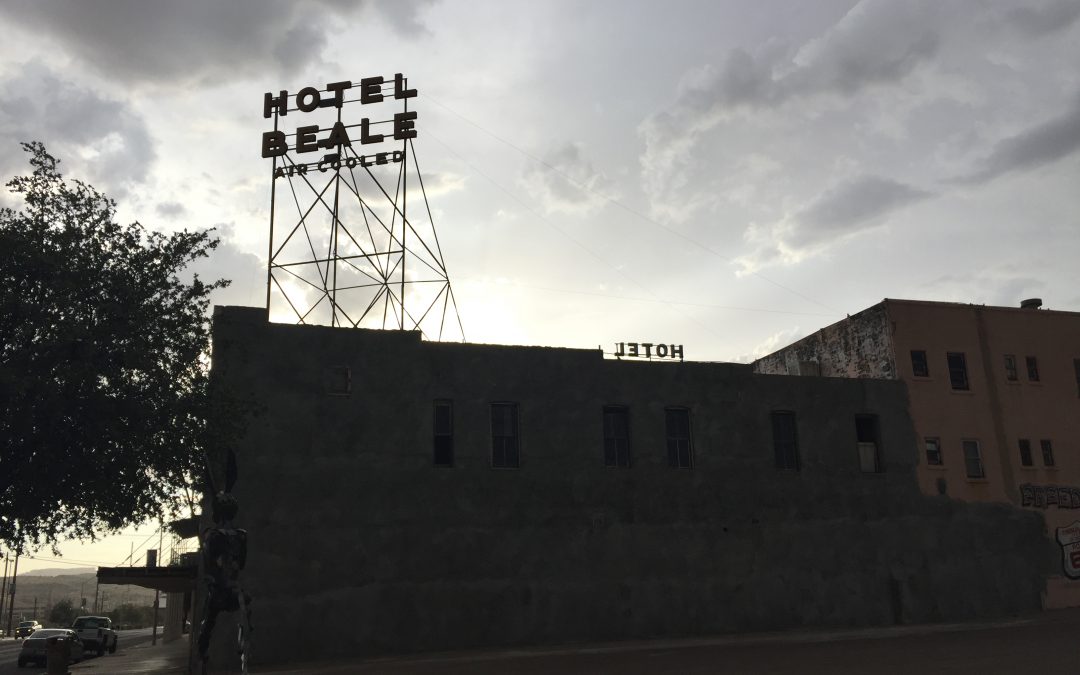 There is an infectious sense of excitement, a palpable vibrancy, in forlorn historic 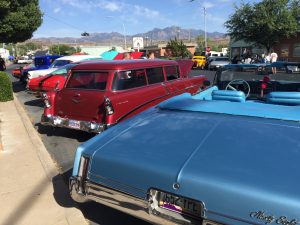 business districts when a renaissance is unleashed. In Kingman, Arizona, known throughout the world for its association with Route 66, the historic business heart of the city withered and faded for more than three decades. Then, in the summer of 2014, the city hosted the Route 66 International Festival and the reawakening began.

The revival has yet to fully bleed over to the Route 66 corridor on Andy Devine Avenue, but Beale Street is thriving, it is fast becoming a destination for visitors, for locals, and for people from neighboring communities. Events such as Chilln on Beale, held on the third Saturday of each month, April through September, or First Friday mirror the excitement, the vibrancy that now permeates the district. 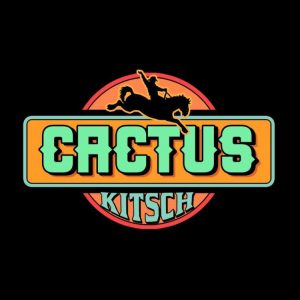 The district is a bastion for young entrepreneurs. Leah Burkhart has created Gracie’s Vintage a delightfully eclectic shop and recently added Cactus Kitsch that is rented through the Airbnb network. Jessica Deihl launched Savon Bath Treats in a small shop on the corner of Fifth and Beale Streets. She is now expanding with the launch of a second store in Lake Havasu City. Timothy Schritter took the hobby of home brewing, and transformed it into the successful Black Bridge Brewery, an award winning microbrewery that is also opening a second facility in Lake Havasu City.

As recently as two years ago, parking was easy to find in the historic business district. Now, it can be a challenge but few complain as the compact and vibrant district is best experienced with a walk.

The Kingman Center for the Arts and the Art Hub serve as the centerpiece for a growing and thriving arts community. Diana’s Cellar Door that often offers live music, with Floyd & Company wood fired pizza and fine barbecue are focal points for visitors to the district. Southwest Trading Company and the Kingman Center for The Arts anchors the west end of the renaissance but the north side of the street at that point still reflects the past, the era of neglect.

On Andy Devine Avenue, there are glimmers of hope, embers of the transformation that is sweeping through the area. Garibaldi’s restaurant and the Sportsman’s, a venerable territorial era saloon, may be the only businesses open between Third and Fourth Street but vintage neon again glows bright. The Route 66 Association of Kingman, working with property owners and Legacy Signs, is acquiring and restoring vintage neon signs. On the Old Trails Garage, a circa 1930 Packard sign cast a warm red glow at night. In the next block the mid 1930s Desert Drug sign, and a new creation, a neon sign for the Kingman post office encourage evening walks.

If you happen to be in the Kingman area, pick up a bit of enthusiasm. Start with some fresh roasted coffee at Beale Street Brews, stop in Savon Bath Treats for some healthy soaps that also happen to have a wonderfully heady aroma and work your way west. It is the dawn of a new era in Kingman, and you can feel the excitement.