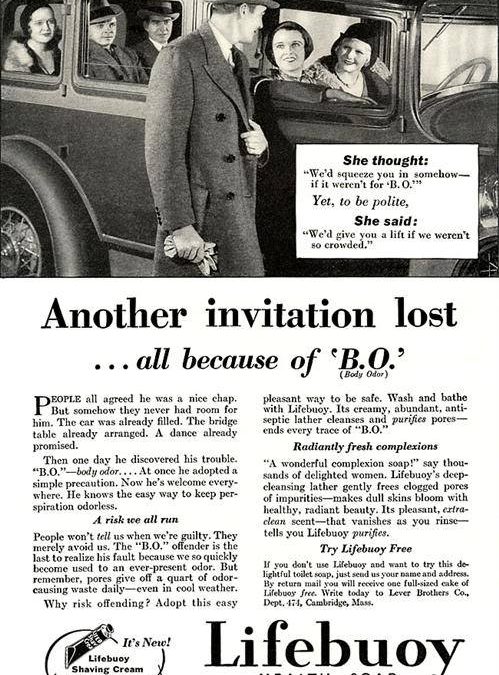 Located just one block north of Route 66 (Andy Devine Avenue) on the corner of Fifth and Beale Street is a quaint little shop, Savon Bath Treats, adorned with colorful and whimsical murals. It hearkens back to an earlier era but it is also a glimpse of the future.

There was a time not so long ago when the corner apothecary and soap shop was as much a part of the urban landscape as the candle maker and general store. The dawning of commercial soap manufacturing in the first decades of the 20th century doomed the local soap maker. Now, however, we have come full circle and the neighborhood soap shop is again a fixture in revitalized historic business districts.

There is a reawakening, a revival of traditional crafts and small business ownership that stands in stark contrast to the corporation dominated business culture of the past 80 years. Leading that renaissance are a new generation of entrepreneurs, people like Jessica Deihl, proprietor of Savon Bath Treats.

Linked with the success of stores like Savon Bath Treats, now with locations in Kingman as well as Lake Havasu City, is a growing understanding about the importance of eliminating exposure to chemicals and commercial detergents, primary components in commercial soaps. As an example, for decades simple pine tar soaps were recognized as an important part of maintaining good health. These soaps were even issued by the Army Corps of Engineers as a preventive measure against mosquito bites. It was also prescribed by physicians for the treatment of skin conditions such as eczema and psoriasis.

Bath bombs are a relatively new addition to the offerings at soap shops. To a degree their growing popularity is a reflection of a society in transition. A bath is no longer a process for cleaning after a day in the mines or bucking hay on the farm. Baths today are an opportunity to create a relaxing experience, and bath bombs can add a spa like experience to the tub.

As a bonus, depending on composition, a bath bomb can have health benefits. They can add emollients and softeners to your bath’s water that moisturize the skin. The fizzing of the bath bombs creates a relaxing atmosphere and a sense of indulgence. A key ingredient in most bath bombs is sodium bicarbonate and citric acid. Both of these ingredients clean skin pores, deodorize, and even strengthen blood vessels in the skin. Then there are the aroma therapy benefits.

Your one stop shop for bath bombs, natural soaps and shaving creams, and related products in Kingman is Savon Bath Treats. This charming little shop is also a cornerstone in the Kingman historic business district revival. A store where the past meets the future. Stop by today and see what you’ve been missing, and transform your bath into a healthful spa. And while you are in the neighborhood, may I suggest you try a fresh ground, fresh brewed cup of coffee, an award winning brew at one of the districts microbreweries, or some first rate barbecue.