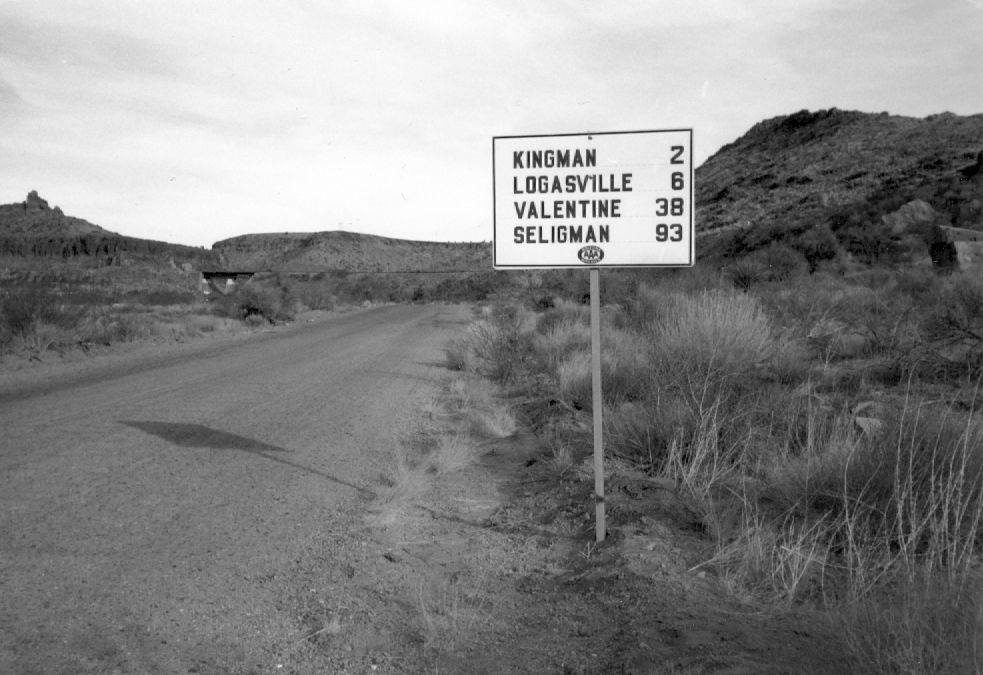 In towns large and small there is a movement afoot that is transforming once moribund or faded business districts into thriving, vibrant hubs of commerce. The driving force behind this movement are passionate young entrepreneurs, visionaries that see building a business as a means to make a living, and as a way to transform a community.

Kingman, Arizona makes for an interesting case study, a glimpse of the future if you will. The historic business district has two main drags, Andy Devine Avenue, Route 66, and Beale Street. The renaissance that is sweeping through the district is only beginning to bleed over to the Andy Devine corridor that is still dominated by empty storefronts and old hotels that stand in mute testimony to better times. Beale Street is another story.

On this street, between First and Sixth Street, the transformation has been rather dramatic. Five years ago Beale Street was also lined with empty storefronts, thrift stores, and weed strewn vacant lots. Today empty storefronts are rare. Young entrepreneurs such as Jessica Deihl, owner of Savon Bath Treats, are staking their future on the districts renaissance and are leading the transformation.

Savon Bath Treats dominates the corner of Fifth and Beale Streets with its colorful facade adorned with a whimsical mural. A bench out front under the shade trees, and the delightful smells that emanate from the soap store and the coffee shop across the street, encourage people to simply savor the moment rather than rush life. Add an event such as Chillin on Beale that is held on the third Saturday evening of each month, March through October, and the corner becomes a microcosm of what the district is, and what it can become.

The west end of the district is also a place where the past, present, and future blend seamlessly. The Powerhouse Visitor Center that was built in 1907 houses an acclaimed Route 66 museum as well as the world’s only museum dedicated to the evolution of electric vehicles. Across the street a shaded park is dominated by a monstrous steam powered locomotive that was built in the 1920’s, a monument to the city’s railroad heritage. On the corner of First Street and Andy Devine Avenue is Mr. D’z Route 66 Diner, a colorful caricature of the classic diner that hides the authentic little restaurant that opened in 1939 as the Kimo Cafe. To the east is Dunton Motors, a one family owned dealership that dates to 1946 whose specialty today is classic cars.

In between the links to the past at the west end of the historic business district, and to the future at Savon Bath Treats there are an array of eclectic shops, wine bars, microbreweries, are galleries, a diverse array of restaurants, an historic theater undergoing restoration. and even a few Airbnb offerings. The diminutive historic business district in Kingman is a glimpse into the future, a future where young entrepreneurs such as Jessica Deihl are leading a movement that will be transforming communities large and small.