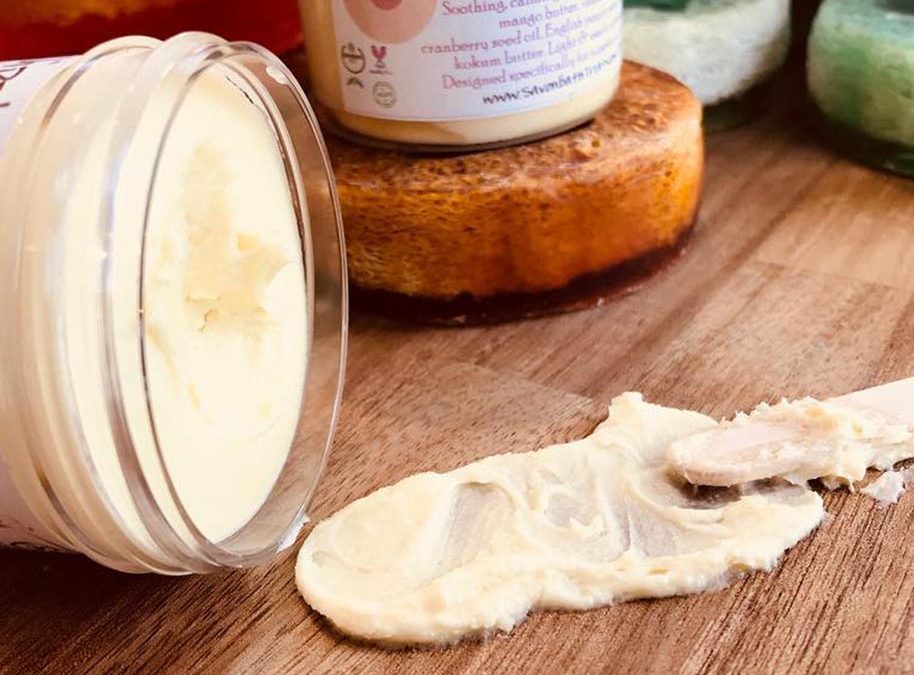 In communities large and small young entrepreneurs are transforming once moribund historic districts into thriving, vibrant centers of commerce. They are breathing new life into the historic hearts of small town America, and they are doing it with passion, vision, and enthusiasm.

An excellent case study is Kingman, Arizona, a dusty crossroads town that is bisected by iconic Route 66. The town has a rich and colorful history that includes a surprisingly lengthy celebrity association. Just one manifestation of this is Andy Devine Avenue, Route 66, an honorarium for the Kingman’s favorite son, a character actor that starred in hundreds of motion pictures.

As with many communities along Route 66, the historic business district in Kingman entered a period of precipitous decline when the interstate highway opened and traffic was funneled around town instead of through. As an example of just how important Route 66 was to communities such as Kingman, consider that a study indicated that in 1939 more than one million vehicles had entered Arizona on Route 66 that year.

In the late 1950s, Kingman was a town of less than 10,000 people. And yet it’s main street, Route 66, was lined with service stations that never closed, restaurants, dozens of motels, garages, and automotive dealerships. In less than a year of the bypass, everything had changed.

Fast forward to the second decade of the 21st century. After more than three decades of decline, young entrepreneurs such as Jessica Deihl and Steve LeSueur began transforming empty store fronts into prosperous businesses, and in the process began building a renewed sense of community.

Savon Bath Treats was the first step. Located on the corner of Fifth and Beale Streets, this charming little store with its whimsical mural that has become a favored photo op stop for travelers, the Garlic Clove, and Beale Street Brews Coffee Shop became the anchor for the east end of a renaissance that is sweeping through the old business district. Recently the ambitious duo added a new store, Dript Candle Kitchen in a forlorn business block built in the 1920s. This is in addition to the Savon Bath Treats and Dript Candle Kitchen stores that was opened in nearby Lake Havasu City.

For ambitious young entrepreneurs such as Steve and Jessica, a measure of success for a business is how it and the owners contribute to the health of the community. LeSueur, owner of MyMarketing Designs, is also the developer of Promote Kingman, a promotional initiative that includes an extensive community calendar of events. On May 22, at 5:30 P.M., Dript Candle Kitchen will be hosting the Route 66 Association of Kingman’s May “meet & greet”, an event that encourages people to meet business owners, and to network with community leaders.

Historic downtown Kingman is in the midst of a dramatic renaissance. The foundation is the young entrepreneurs that have the vision to see a prosperous business in a long closed storefront, have the energy and passion to give an old building a face lift, and that are possessed with a hunger to see a community renewed.