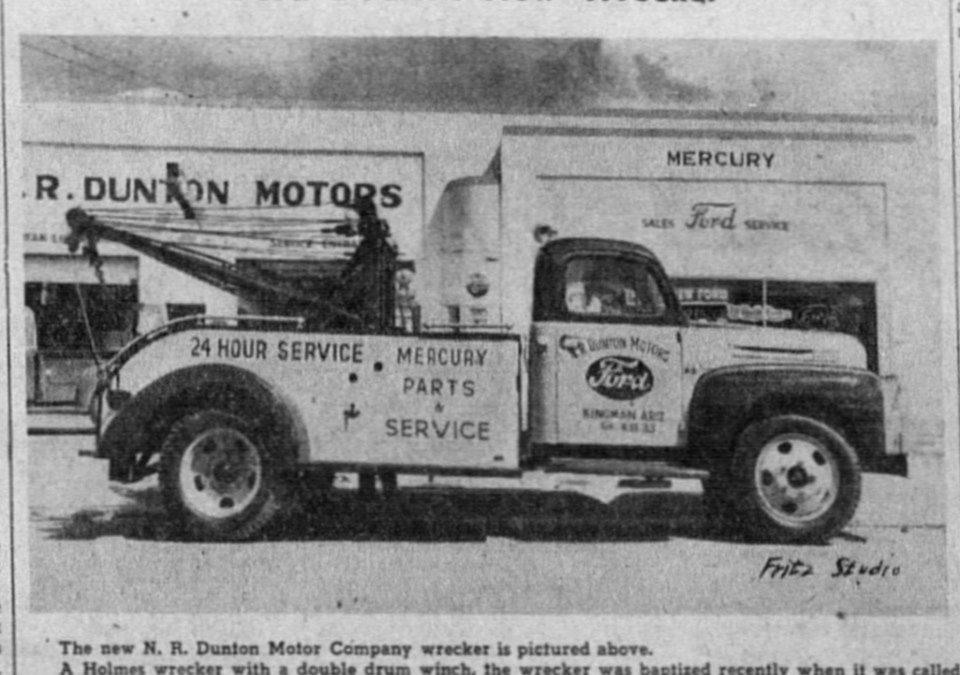 The renaissance that is transforming the historic business distric in Kingman, Arizona is the dawning of a new chapter in this community that has been immortalized in a little ditty about getting your kicks on Route 66. The owners of Savon Bath Treats, Dript Candle Kitchen and other businesses along Beale Street exude an infectious sense of enthusiasm and passion for the future of this desert crossroads.

In the years bracketing statehood in 1912, the historic heart of Kingman was infused with a similar spirit as passionate business owners with vision turned their eyes toward the future. Then as now, it was an era of dramatic societal transformation as a new generation of entrepreneurs embraced the latest technologies. Automobiles shared the road with stagecoaches, blacksmith shops doubled as garages and auto dealerships, and speculators poured into the territory from east and west on the railroad. Reading articles from the Mohave Miner, now the Kingman Daily Miner, and other area newspapers from the years 1905 to 1920 presents a colorful picture of a dynamic progressive community that was firmly rooted in its western frontier heritage.

Recently Andy Sansom, archivist at the Mohave Museum of History & Arts, initiated a search to chronicle the history of early automobile dealerships in Kingman. His endeavors have uncovered fascinating tidbits that hint of how quickly the city embraced the new mode of transportation, and the birth of the areas tourism industry. As early as 1907, business owners were evaluating the merits of automobile ownership.

Then as now, the perception that Kingman was a modern, progressive community with unlimited opportunity for the ambitious, fueled growth. Tom Devine, father of character actor Andy Devine, namesake for Andy Devine Avenue, Route 66, purchased the Hotel Beale in 1906. By 1909 he was a leading member of the fledgling Arizona Good Roads Association that was tirelessly lobbying and promoting the need for improved roads in Arizona. Three years later he was leading a contingent of association members from Kingman, Oatman, and Needles, California to petition the National Old Trails Road convention for a rerouting across northern Arizona. In 1926, this “highway” would become Route 66.

N.R. Dunton was down on his luck when he arrived in Goldroad around 1920, and began working in a garage and service station in that mining camp. In 1926 he built Cool Springs station along Route 66 on the east slope of the Black Mountains. By the late 1930s he had purchase the garage in Goldroad and expanded the services offered. Still, he was a man of vision and so he set his sights on Kingman, and in 1946 acquired Taylor-Owen Ford. Today that dealership is Dunton Motors Dream Machines.

After decades of neglect and abandonment, the historic heart of Kingman is being transformed by the same passionate entrepreneurial spirit that fueled the communities growth from lowly railroad construction camp on the Arizona frontier to progressive, modern community in 1910. Once again, with events and festivals, restaurants, wine bars, small shops and microbreweries, a new generation is transforming the original business district into the vibrant hub of a modern, progressive community with an eye on the future.