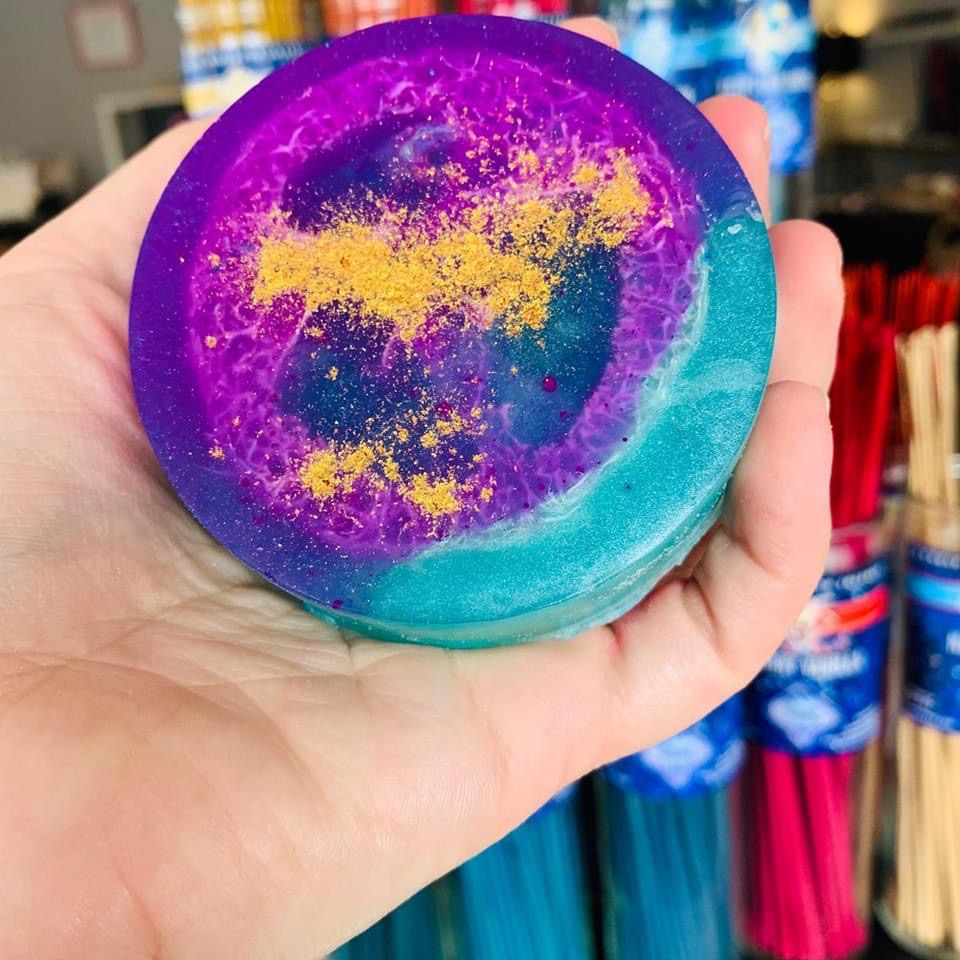 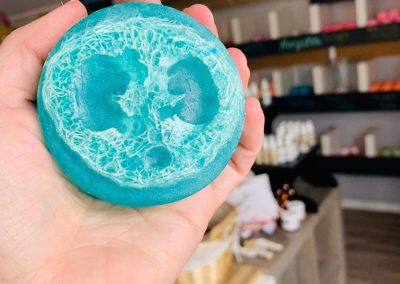 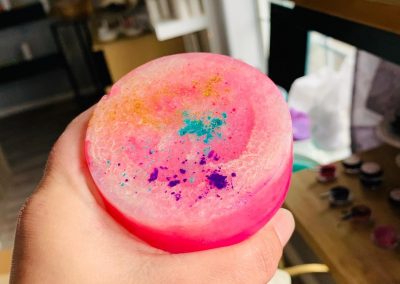 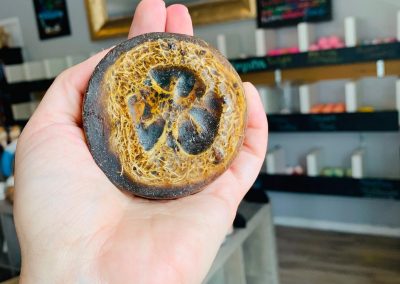 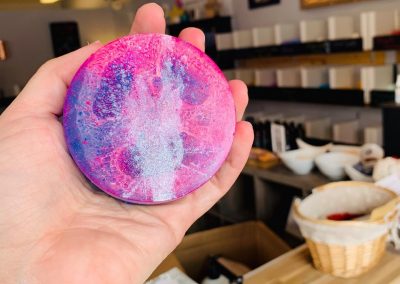 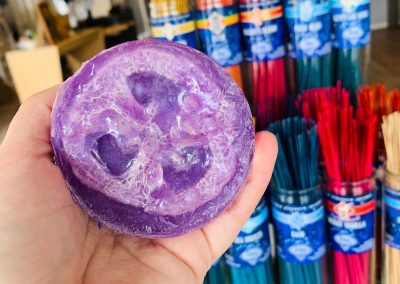 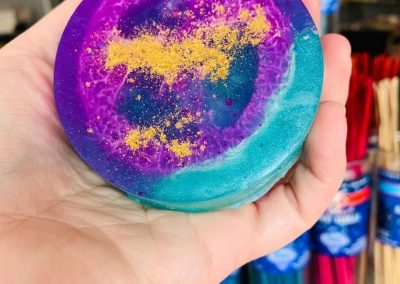 Our loofah soaps will not only clean and moisturize but it will exfoliate the extra dead skin that need to go away.

Loofah, also known as Luffa or Luffah, is a common vegetable from gourd family that is eaten across Asia and Africa. Usually, when Loofah reaches its maturity, it is harvested and used a fruit. But once they reach an age beyond that, they are usually consumed to manufacture Luffa scrubs, Luffah Sponges or Loofah soaps. Once they dry up, they are stripped off their skin and sent to the process. Another interesting fact is that Loofah was initially used by many as a scrubber in the kitchen. It was after its success in the kitchen that Loofah became a famous exfoliating accessory to be used over the body. Since then, Loofah is widely being used in hundreds and thousands of homes across the world.